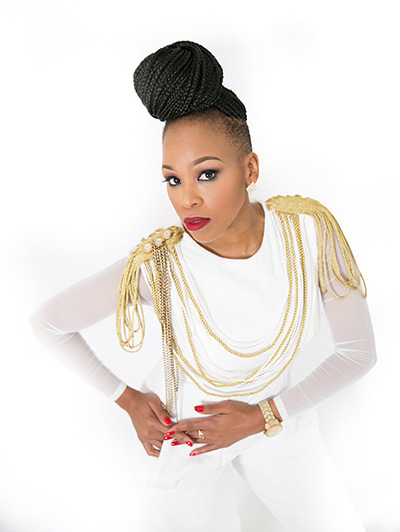 Plan Bubu – Singer-Songwriter is an independent artist, her First EP titled ‘Journey Of A Heart’ produced by RJ Benjamin, was released in 2012. The first single; Miss Understood play-listed on 25 radio stations across South Africa and she’s performed her music both locally and globally.

In her debut years she has graced the stage of the Drum Beat Festival, Grahamstown National Arts Festival and Fete De La Musique. With a growing audience in Nigeria & New Orleans – making yearly returns to work the circuit.

She has shaped her music and story around her music expeditions to Toulouse, New York, Dublin, London, New Orleans, Lagos – she is a story teller, and powerful performer who aims to leave her audiences moved and forever changed. Her music is novel has evolved into a unique fusion of genres : jazz, blues, folk and funk – old souled but yet still so catchy. A very unique voice, cohesive global sound with great cross over appeal.