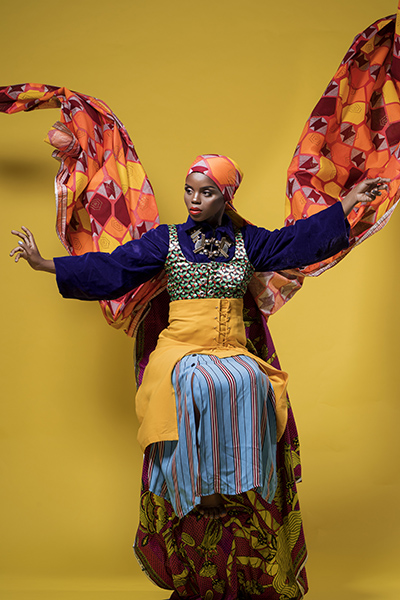 Zethembiso Mdletshe, professionally known as ZETHE, is a Johannesburg based singer. She was born in the year 1993 in Ngwelezane, Mpangeni.  She completed her Degree in music, majoring in Jazz, at the University of KwaZulu Natal and graduated in 2016.

It is said that dynamite comes in small packages and this is evident whenever this sensational afro/soul/jazz singer takes the stage. Her unique and powerful voice stands out and leaves a lasting impression after she leaves the stage.

ZETHE’s first singing experiences range from the shower to her local church where she realized that she could sing and people listened and enjoyed her music. She has performed at many Durban musical hot spots including The Durban Playhouse and The Durban ICC. She has also been a part of Uzalo drama series, SAFTA awards, Durban International Film Festival, Essence Festival, Richardsbay Beach festival and Richardsbay Last dance festival. She has been featured on numerous radio stations and TV programs.

ZETHE’s latest, life-changing highlight is being the first winner of the new Vodacom Nxt Lvl competition which took place from October – December 2017. This competition was aired on Mzansi Magic and the mentors included DJ  Zinhle,  Danny  K,  DJ  Euphonik,  Riky Rick and Durban ’s own Big  Nuz. With this competition Vodacom wanted to discover raw talent they could assist get to the Next Level and become big in the music industry. ZETHE came at the top after South Africa voted her as their favorite artist out of 4 other contestants.

She has released her 5 tracks EP titled “Qhawekazi” which is currently available on all digital platforms.