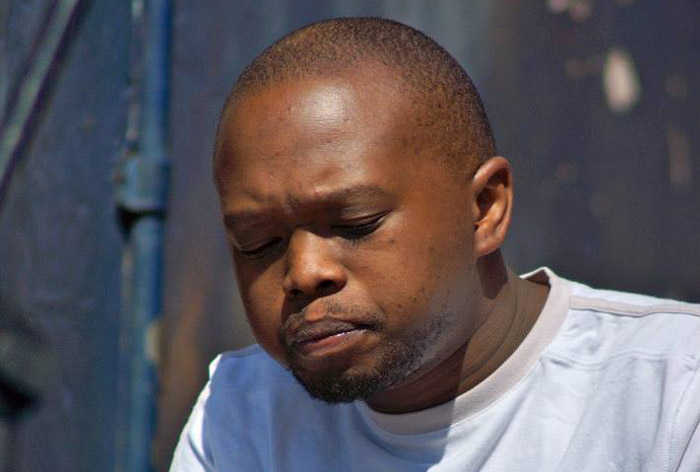 Born in KwaZulu Natal and moved to Johannesburg during his teens in the late 90’s. Started learning piano at the age of 16 and has been playing it ever since. He went to the National School of Arts and got formal education in music and after completion he progressed further to the University of Cape Town. After graduating he moved back to Johannesburg to start establishing himself as a composer, arranger and pianist in 2008.

His composition style derived from influences of traditional Zulu music, traces of jazz and modern day sounds of South African. He started writing compositions as a student studying arranging and performance from 2003. Piano playing has been influenced by the likes of Bheki Mseleku, Themba Mkhize, Sonny Clarke, Bill Evans, Keith Jarrett and McCoy Tyner.