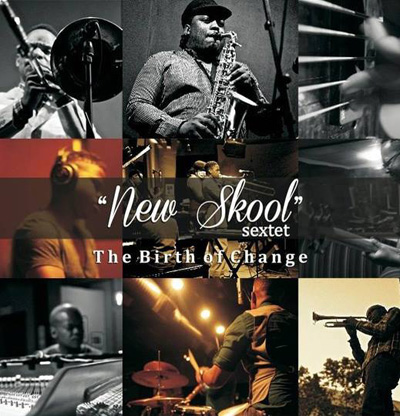 Tshepo Tsotetsi is a young music student who was born from a little town called Benoni, who is currently studying at the University of Pretoria. His musical journey began when he was in the seventh grade; he was overwhelmed upon his first encounter with a church brass band in Katlehong.

Tshepo has always had a keen interest in composition and arranging from a young age and it is with this newly formed ensemble that he could really try out any new compositions that he had and these were also played during the gigs that the ensemble would attend. In the ninth grade, the National School of the Arts orchestra played his first orchestral composition that also awarded him an opportunity to put together a twelve-piece orchestra to perform at the presidential inaugural awards. After his first encounter as a director of a young orchestra he did not want to turn back. In 2008 he went on tour with the Global Harmony international to Japan for a six weeks cultural exchange where one of his compositions was included in the album that was pre-recorded for the tour. Upon his return to South Africa he appeared as a soloist with the Johannesburg Philharmonic orchestra and the same year he was invited to perform with local artists Nhlanhla Nciza, Rebecca Malope and Rae.

He continued performing with performing artists around the country and continued composing. Then founded the New Skool orchestraí, a vibrant group of young musicians that bring forth a story of a liberated South African generation. He appeared as a composer as well as soloist in 2011 with the University of Pretoria Symphony orchestra with his composition called ëFlowers and Rainbowsí. He had the privilege of collaborating with Christian Muthspiel on their Out of South Africa