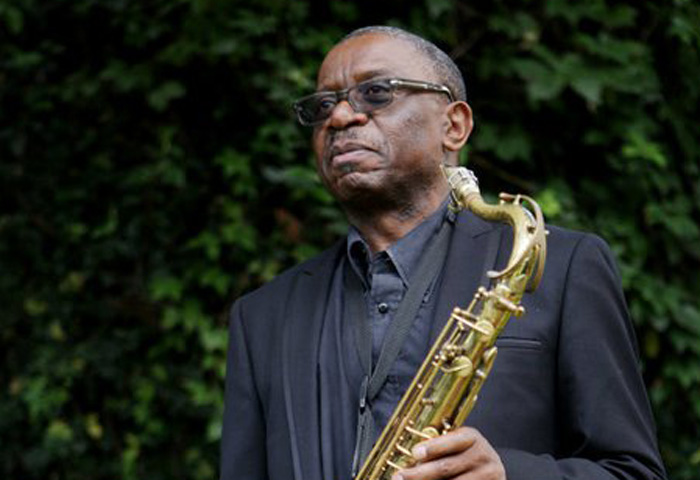 Who would have guessed, 20 years ago, that this is the sort of man, the kind of artist, that Mnisi would end up being? Because this is the man who waited until he was 28 (trumpeter, Clifford Brown, did not even live to be that old, but he had established himself as a major force in jazz by the time he died aged 26), to decide that his future lay in jazz, and that the tenor saxophone, was the instrument most suited to his unique, mellifluous voice. Today he is an accomplished and respected saxophonist who has played with the likes of Abdullah Ibrahim, Bheki Mseleku, Jonas Gwangwa, and Hugh Masekela, The late guitar maestro, Alan Kwela, and Caiphus Semenya, to name just a few.

Recalling how he got into jazz, “it was a calling I could not resist. I mean, I used to listen to guys like Sonny Rollins, Ben Webster, and Dexter Gordon – all those giants. and there was always this thing that said I should also one day play this instrument. When I decided to quit my job in 1988 (Mnisi had been working as a fitter and turner at the giant metals company, scaw Metals), my family thought I was crazy. I took about R15000 of my savings – a substantial amount at the time – and enrolled at Fuba Music Academy before moving on to Pretoria Technikon”.
At last Mnisi has followed his dream, lending weight to the statement by Dexter Gordon that jazz is music that lives, ” [A] music that since it’s, beginning has expressed the feelings the dreams, hopes, of the people” Elsewhere, the jazz enthusiast, Dudley Moloi, referred to jazz as akin to digging, like your whole life depends on it /You search in frustration /You hit it /But can’t get it /Eventually you get it … But inÂ the meantime, the search continue /And the digging continues” Mnisi knows all about digging. He has been at it for twenty years now, and he feelsit’s About Time he brought out his own album. And hell it is, because time is of essence, Mnisi calls this a 20 years Celebration.