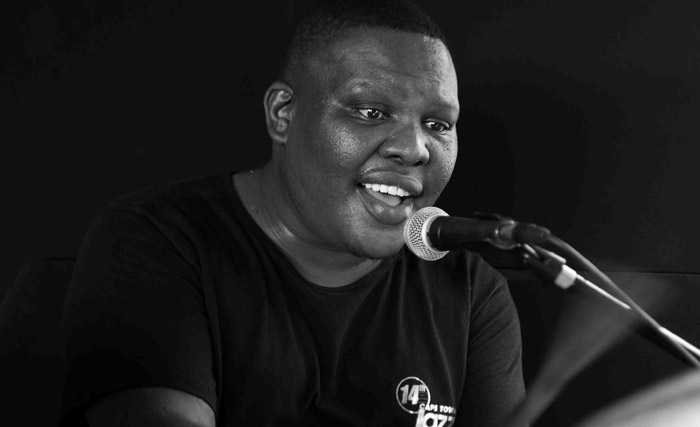 From the Eastern Cape in a small town called Queenstown. He started music when
he joined the former Tecnikon Natal in 1999 where he studied Light Music, drums,
harmony and arranging as major subjects. He’s a producer, composer and a
drummer and has toured the world with artists like Thandiswa Mazwayi, MXO, Jeff
Maluleka etc. He is a co-producer and a drummer on Thandiswa’s latest album
Ibokwe, a co-owner of ILF Multimedia, which has a record label, jingle writing,
events and artist management.