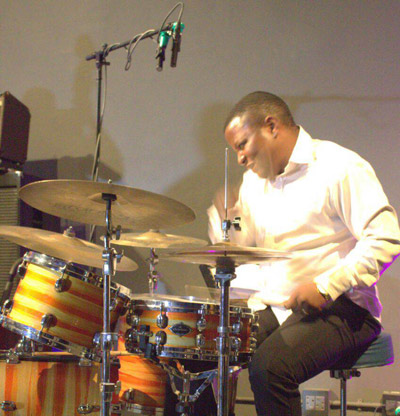 During his career Siphiwe has played with many other artists such as Tu Nokwe, Miriam Makeba, Oliver Mtukudzi to name of few as the list is endless. In 2011 he went to Europe for more than a year to live in the Eurasian side such as in Turkey Antalya. He came back to SA in 2012 and recorded an album with Lex Futshane, Billy Monama, and did a lot of TV work such as in Gospel Time and Afro Cafe playing with African Mkhize amongst others like Nhlanhla Mahlangu, Nomfundo Xaluva, The Dani Mali Concept, Yonela Mnana, etc.