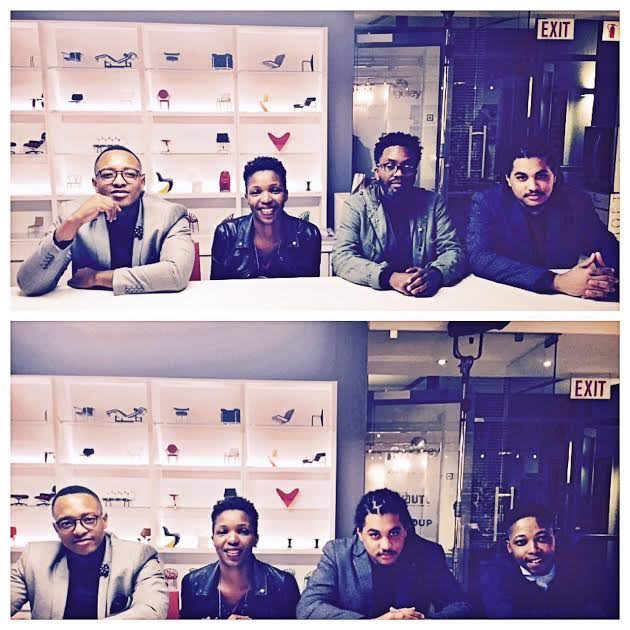 Birth of Cool is a compilation album by American jazz musician Miles Davis, released in 1957. Featuring unusual instrumentation and several notable musicians, the music consisted of innovative arrangements influenced by classical music techniques such as polyphony, and marked a major development in post-bebop jazz. As the title implies, these recordings are considered seminal in the history of cool jazz. Most of them were originally released in the 10-inch 78-rpm format and are all approximately three minutes long. Rebirth of Cool is a reinterpretation of this music mixed with hip hop. It’s an interaction between our DJ’s and a young three piece band. The sound of the band is influenced by the 60s jazz era, 90s hip hop and RnB, and the-now’s jazz/hip hop fusion.

Rebirth of Cool is made up of pianist, Thandi Ntuli, drummer, Sphelelo Mazibuko, bassist, Benjamin Jephta, DJKenzhero, and The Muzik. The band also features brass section, H3, which consists of Linda Sikhakhane on tenor sax, Senzo Ngcobo on trombone, and Sthe Bhengu on trumpet.