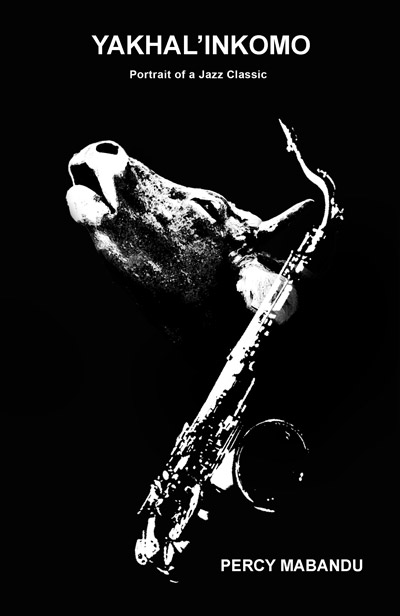 Of the jazz compositions to emerge out of South Africa, few stand as iconic as Yakhal’Inkomo, recorded in the winter of 1968 by Cape Town born saxophonist and composer, Winston Mankunku Ngozi. The tune remains one of the most memorable jazz works in the history of South African music. The anthemic title tune has grown to embody both the despair of what it meant to be black at the height of apartheid, and the hope it took to live through darkness of any kind. It has been revisited by
countless bands locally and across the world. Yakhal’Inkmo has influenced artists beyond the world music too. Notably, in the visual arts with Dumile Feni’s work and literature through the poems of Mongane Wally Serote who published an anthology of the same name. Yakhal’Inkomo: Portrait of a Jazz Classic is a monograph that studies the song and the saxophonist who blew it into existence. It locates the man, the artwork and the times that shaped them both. The author uses everything from
personal narratives and high theory, prose and photography to get to the gutbucket of his subject.

Percy Mabandu has been writing about jazz music, arts and the black experience for the last ten years. He has been named Gold Award Winner, Features Category at the Journalist of The Year Awards presented by Business Arts South Africa. Mabandu is a columnist, and art and features writer. His work has appeared in various newspapers and magazines including the weekly City Press, Blaque Magazine, the Sunday Times, Mail & Guardian, Rolling Stone Magazine, Chimurenga Chronic, and many others. He is a regular television and radio commentator on art and culture issues. He also serves as member of Friends of IFAS, The Consultative Committee of The French Institute of South Africa. Mabandu lives in Ga-Rankuwa, a township in the North West of Pretoria.