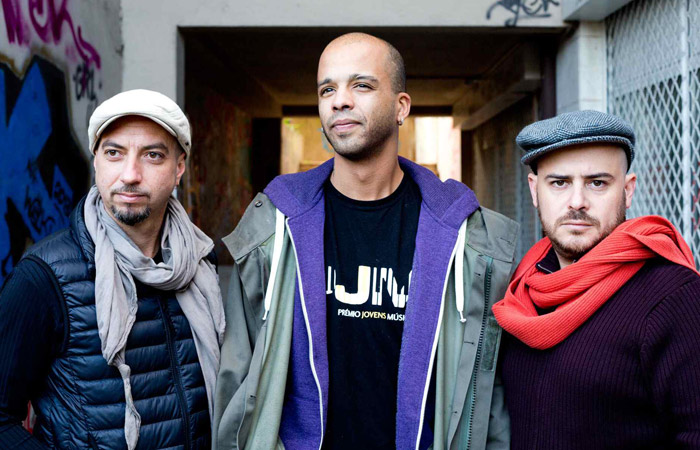 Pablo Lapidusas can be considered a citizen of the world – he was born in Buenos Aires, grew up, lived and graduated in music in Brazil and currently lives in Portugal. Pablo Lapidusas is a pianist known for his virtuosity and original piano style. His playing is characterized by an extraordinary pianistic technique where complex rhythms comprising fast and dynamic bass lines draw unique sound paths.

The P.L.I.N.T. is a project with a diverse reference in Latin American music, a natural influence due to the origin of its members. The trio has strong references from pop, jazz and electronic music. In this concert at THE ORBIT, the trio will present various orginal compositions as well as songs from other renowned composers. Some are folk songs with a classical, jazz and pop treatmets. It is the first time that the P.L.I.N.T. – Pablo Lapiduasas International Trio is performing in South Africa.