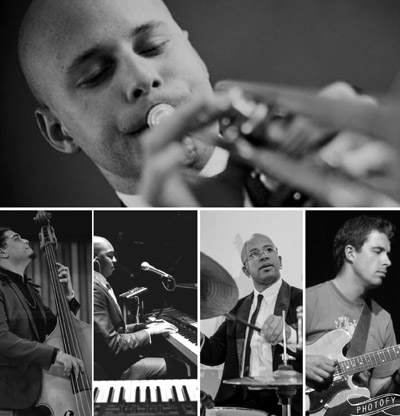 Neil has also taught at variousinstitutions such as the University of Stellenbosch in 2005/2006 where he taught trumpet and jazz improvisation. He was also involved in community projects in Cape Town. He is also an arranger and producer in various genres, and works with a variety of vocalists in the South African music industry.