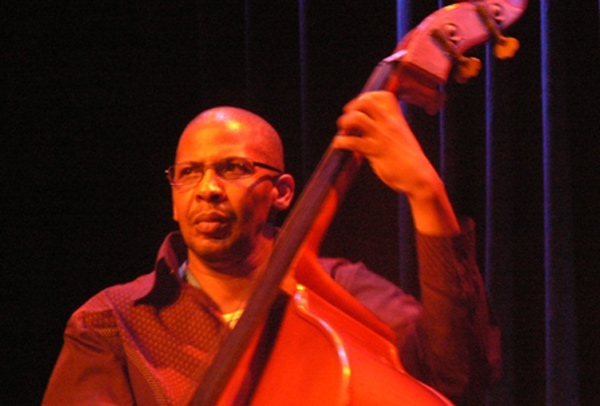 Mlungisi Gegana and his quartet will play at the The Orbit – Home of Jazz. Jazz aficionados across the country have been sitting up and listening to the sounds of Gegana’s bass in legendary combos.
Hard working musician who started at 11-years-old with a three-string guitar made from a five litre oil cans in his home – Queenstown in the Eastern Cape.

In 1986 he headed for Cape Town, where he began to play with his own band and explore his own sound. Prepared for the big city he arrived in Johannesburg and playing at Kippies his talent was spotted.

He has recorded with an array of the brightest jazz stars of time, most recently at the Joy of Jazz Festival and through his Dyani project – which also aired in the real Sophiatown Heritage Centre to wide acclaim. In the audience then, Jonas Gwangwa paid respect to Gegana for his dedication and passion to the broader South African repertoire.