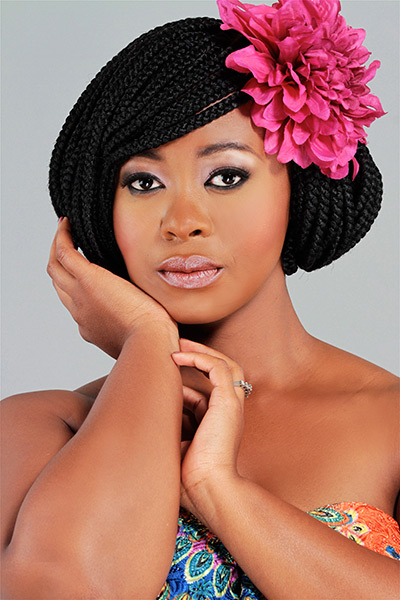 Born with a talent that was soon to be discovered, Mimi started performing at a very tender age, she is blessed with an incontestable talent to beat many her age. The highly acclaimed young South Africa’s jazz vocalist/ lyricist Mimi originates from Boksburg-Ekurhuleni.
Armed with a Jazz Performance Degree from UCT her astonishing vocal abilities paved way for her and she found herself sharing the world’s big stages with the likes of Sibongile Khumalo, Judith Sephuma, Jimmy Dludlu, Themba Mkhize, to name just a few at home, she has also proudly shared the stage with big names internationally including Khadja Nin, Rita Marley, Joe McBride and Lauryn Hill.

After gaining good accolades from performances around the world and after having worked with incredible amount of talents Mimi debut her award winning album named “Essence of my soul” which was loaded with warm tunes, eclectic beautiful melodies (including video song Goodbye Loneliness).

This young overly talented songstress will be often seen on big stages singing assorted Jazz- Incredible selection of songs, classics from the repertoire of the most terrific singers of the 20th Century; Ella Fitzgerald, Billie Holiday, Sarah Vaughan. This time given a modern and a wonderful twist with beautiful arrangements that swing and amazing execution of the ballads.

Mimi simply is an embodiment of a “prodigy” in the Jazz Scene following incredibles like Mirriam Makeba, Caiphus Semenya, Hugh Masekela. Her most anticipated 2nd album called “Your Love” is full of amazing love songs with amazing African Sounds and also features some amazing artist including Kirk.