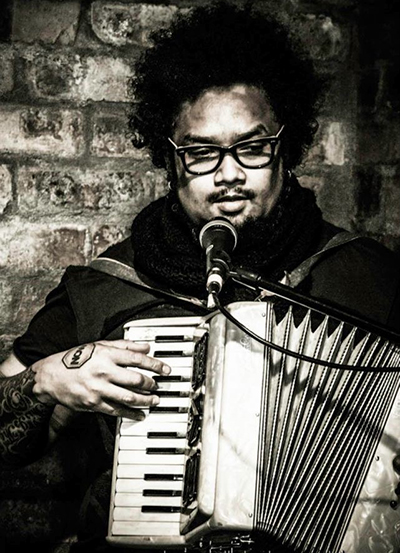 Mark was awarded the prestigious Standard Bank Young Artist Award in 2008. Prior recipients of this award is the likes of Johnny Clegg and Sibongile Khumalo.

In recognition of Mark’s musicianship and talent, he was awarded  Johnnie Walker’s ‘Musician of the year for 2004’. Has also won the UCT Adcock Ingram (Jazz) competition of 2000 for Jazz.

Mark also has three years of musical theatre experience in the musicals ‘Poison’ and ‘Kat and the Kings’ (Both being a David Kramer/Taliep Petersen production), and received the FNB Vita Award for most outstanding performer in musical theatre 1995/96) for the latter.