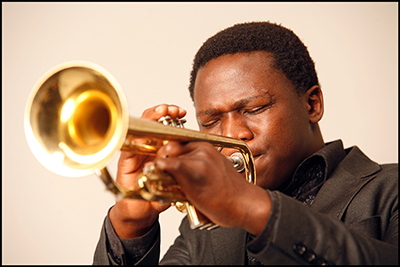 Jo Kunnuji is a doctoral student at the South Africa College of Music (SACM), UCT, Cape Town. He is from Badagry, Lagos Nigeria. Having studied both Sociology and Music, Kunnuji finds a haven in the field of Ethnomusicology. He leads a Cape-Town-based musical project – The Jo Kunnuji Experiment – which has recently released an album titled “Sounds From My Childhood”. The band has performed at various venues in and outside Cape Town. In 2016, Kunnuji’s project head-lined the MUSON Festival Lagos. Kunnuji currently lectures the entry-level World of Music course at the SACM, UCT, Cape Town.