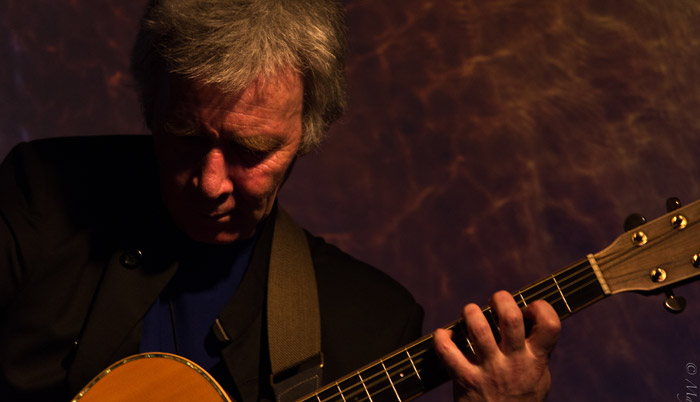 Dave has played various festivals including the Robben Island Millennium Concert 1999 / 2000 alongside Manu Dibango, Jimmy Dludlu, Sibongile Khumalo, Miriam Makeba, Ray Phiri and Robbie Jansen. He also played on The North Sea Jazz Festival 2000 with Jimmy Dludlu and C Bass Collective. Dave has featured several times on the National Jazz Festival in Grahamstown, and was the man responsible for the music and madness of the Truly Fully Hey Shoo Wow band – a popular Cape Town combo.

He has recorded 2 albums, and has appeared on countless others as a sought-after session guitarist and pianist.
His new band, Dave Ledbetter and the Clearing has be featured on the 2011 Cape Town International Jazz Festival.