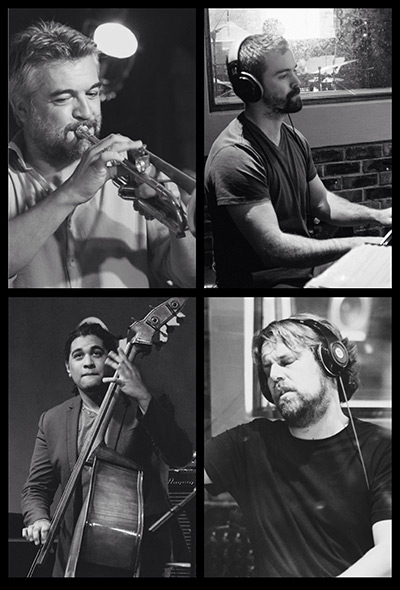 David Cousins is professional jazz pianist, composer and arranger who graduated with a music degree (Jazz Studies) from the University of Cape Town in 2004. He continued his studies at the prestigious Berklee College of Music in Boston, USA, developing his composition and arrangement skills further whilst playing and performing with music students from around the world.

David was a finalist in SAMRO piano competition in 2005 and the FMR/Pick ‘n Pay awards in 2006. He has also performed with the Johannesburg Philharmonic Orchestra as a featured soloist, playing his own orchestral arrangement of Claude Bolling’s ‘Cello Fan’.

He has performed with some of South Africa’s finest jazz musicians with the Orbit Big Band and continues to work as a freelance pianist for artists such as Dan Shout, Peter Auret and Mike Rossi. 2015 was David’s second season as a keyboard player for SABC’s Strictly Come Dancing. He maintains an active performing and arranging schedule while keeping up with his teaching commitments as a lecturer in jazz piano and ensemble studies at the University of the Witwatersrand in Johannesburg.

David’s debut album, ‘Flight of Fancy’, featuring original jazz compositions in a traditional quartet setting, is out digitally on itunes and CDBaby and in hard copy at High Fidelity and Just CD’s.