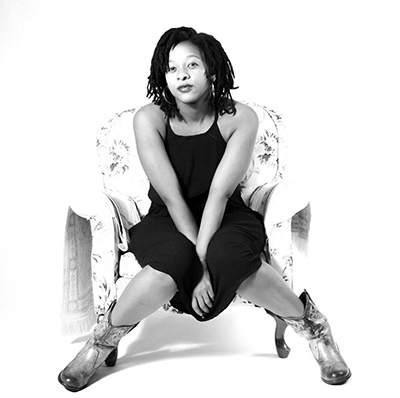 My name is Asanda Bam born and bred in a town called Port Elizabeth in the Eastern Cape Province. I am 35 years old and a mother of one.

Brief History on my journey in the music industry:

2002 at age 19 I started singing professionally for a well-known gospel group called Joyous Celebration for 2 years touring with the group in South Africa and abroad.

2004 I then decided to leave the group and pursue other fields in the industry; that is when I started to doing backing vocals for various established artists in South Africa; these include:

During this time I was privileged to work in big projects like the 46664 were I did backing vocals for Angelique Kidjo and Corine Bailey Rae. I have also done countless TV appearances backing Oliver Mtukudzi. I have also appeared in the Joy of Jazz Festival, Oppikoppi, Soweto Festival and the Azgo Fest in Mozambique.

In 2010 I then ventured into a solo project and released my first album called FRAGILE. The album did so well; topped the Khaya FM charts and was nominated for the Metro FM Awards. I have performed in various events with this album.