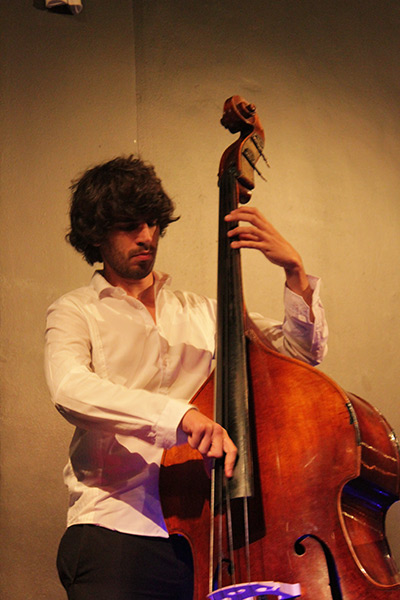 Ariel Zamonsky is an Argentinean born bass player who relocated to South Africa in 2005, and where he finished high school and completed his studies in Jazz and Popular music at Tshwane University of Technology (TUT).