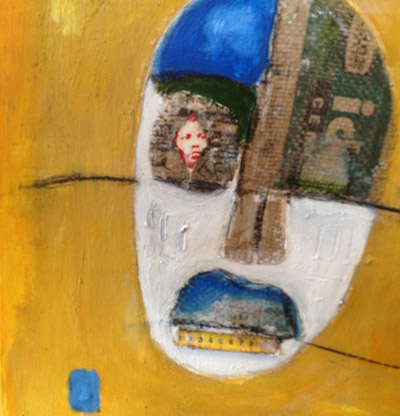 An urban arts music collective of young musicians dedicated to the advancement and preservation of the South African music legacy. We participate in artistic dialogue and collaborations with many of the living legends of South African music, particularly jazz and indigenous music. The Amandla Freedom Ensemble is a cultural movement founded on the pillar of promoting opportunities for everyone to experience live music .As an ensemble we are committed to promoting quality and artistic renewal through collaborations with established musicians, workshops with composers/arrangers with the mission of contributing to the canon of our dynamic musical heritage.

In recent months the ensemble have been positioning themselves as a musical tour de force with an original cultural identity and agenda of creating new music that speaks to both young and old. The ensemble is currently in negotiation with various musicians and event organisers who they feel can also contribute and commit unreservedly in creating an original platform to showcase original sounds.

To date we have been hosted at various established venues with the city of Johannesburg i.e. The Orbit Live Music & Bistro, Afrikan Freedom Station and Niki’s Oasis to name a few. I Mandla Mlangeni as the band leader set up Concert Series in Cape Town known as the Afrikan Freedom Principle presented and collaborated with luminaries such as Shabaka Hutchings (UK) winner of the 2013 MOBO award for Jazz, Louis Tebogo Moholo Moholo( the last remaining band member of the highly influential Blue Notes and Brotherhood of Breath), Dizu Plaatjies founder member of Amampondo and Errol Dyers pioneer of the Goema genre in the Western Cape. My experiences with the abovementioned has led me in due course to curate, compose, perform and lead the Amandla Freedom Ensemble vision of inclusivity by facilitating cultural participation through music which I believe will harness innovative thinking given the space to flourish.